Intro: Welcome back! Today you can breathe a little sigh of relief having survived ISO, and trust me when I say it’s OKAY if you’re still a little confused. The more you learn and practice, the more the concepts and understanding will sink in and become 2nd nature. Today we’re learning about Aperture/F-Stop. This is the setting on the camera that helps you put the magic in a photo. You’re gonna love this one…

Definition: F-Stop = Focal Stop
Aperture = An opening, such as a hole

For the Techie In You: Why do we have two terms to learn about here?  Well they are directly related. Aperture is the adjustable opening (‘hole’) in the lens, F-stop is the measurement of that opening. So when you set your F-stop on the camera it’s telling your lens how wide to open.

The aperture of the lens is controlled by a series of blades. You know how in those futuristic/sci-fi movies the doors on a spaceship open and close in a circular motion? Yeah, that’s aperture. 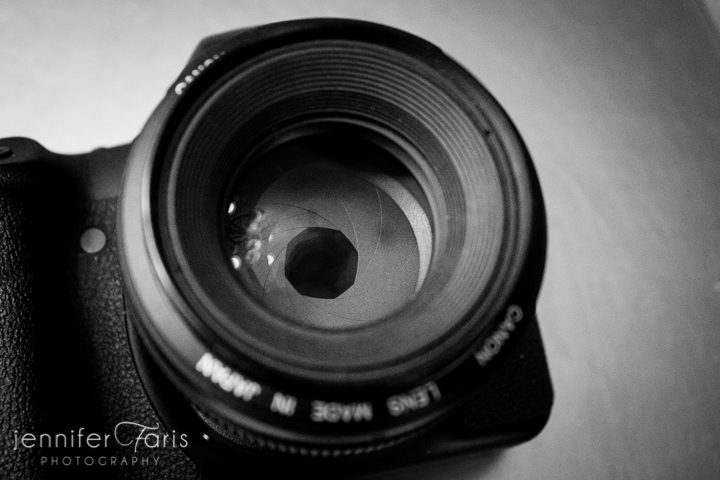 Those blades are like the Iris of an eye.  The aperture is like the pupil. The iris (blades) tell the pupil how much to dilate aka how much light to let in. When our pupils are small, they let in less light.  When they are large or wide open, they let in lots of light. It’s the same with aperture.

Here’s where it gets a little tricky. Intuitively, you would think the larger the F-Stop the wider the aperture. In fact it’s just the opposite.

Here’s a graphic to help visualize this. 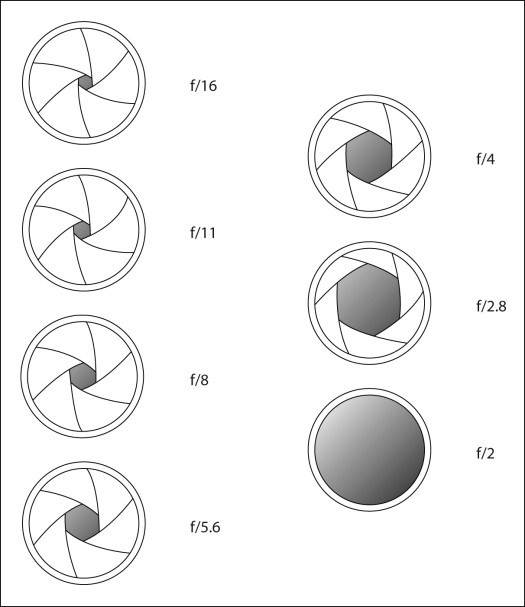 So all of this is fine and dandy but why the heck should you really care? Well here comes the good stuff…

You know how some photos have the subject in perfect focus and the background is blurry? 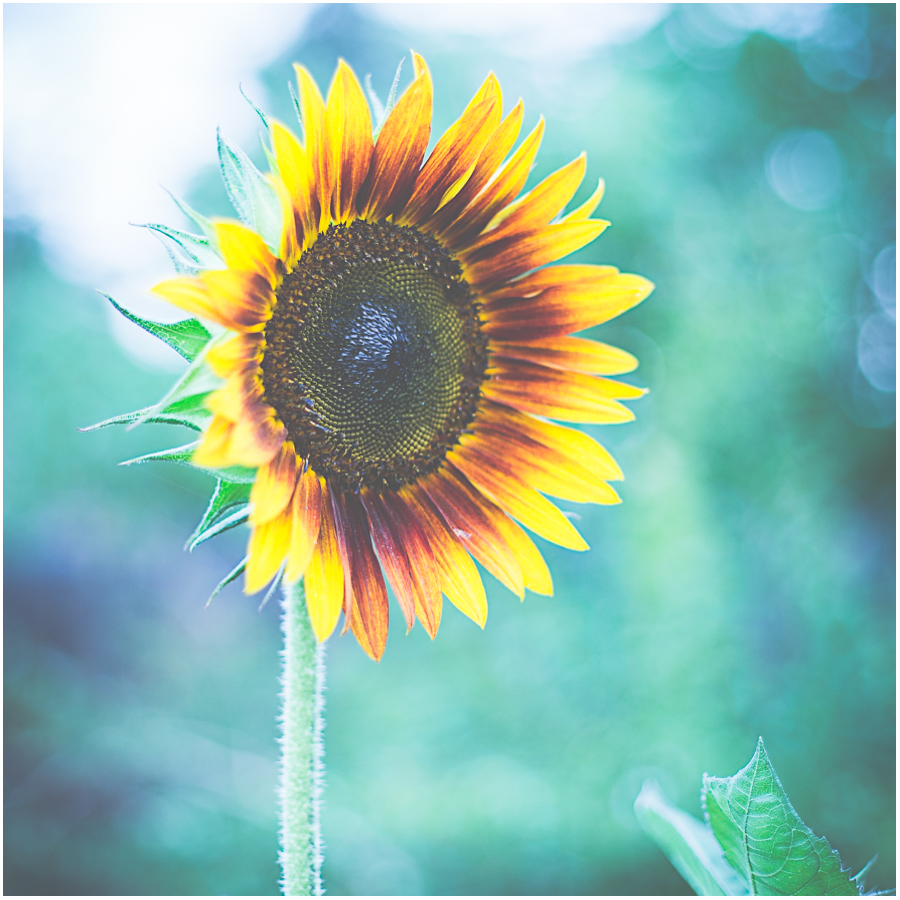 This is created by depth of field and has EVERYthing to do with aperture.  If you want the blurry background (shallow depth of field), you will set your f-stop to a lower number, which in turn will be a wide open aperture.

If you want more of your photo in focus (greater depth of field), you will set your f-stop to a higher number, which in turn will be a narrow aperture. 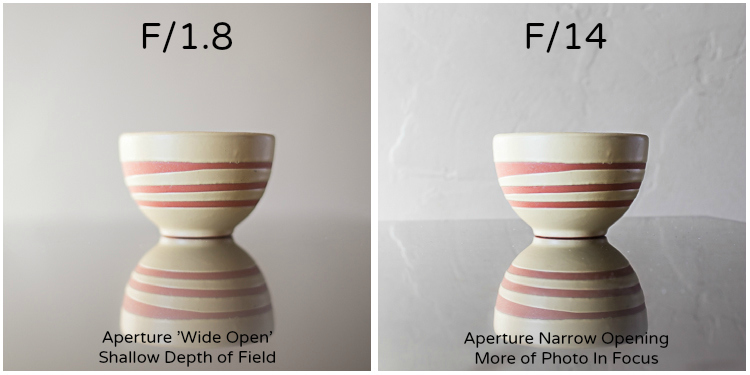 Just be careful when you are using a lower f-stop as you have to really make sure your focus is spot on.  For example if you’re photographing a face you’ll want to focus right between the eyes so that they will be sharp. 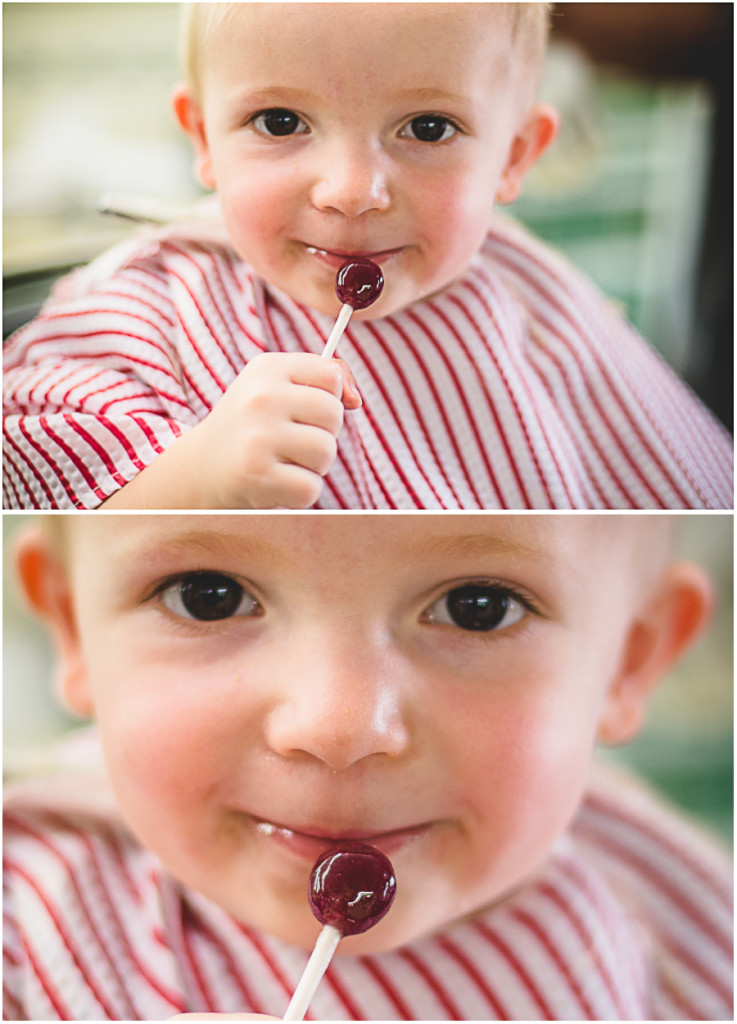 Or this one where the eyes of this super happy child of mine (ahem) are blurry while his big droopy lip is in focus. Although one might argue that the droopy lip deserves the spotlight… 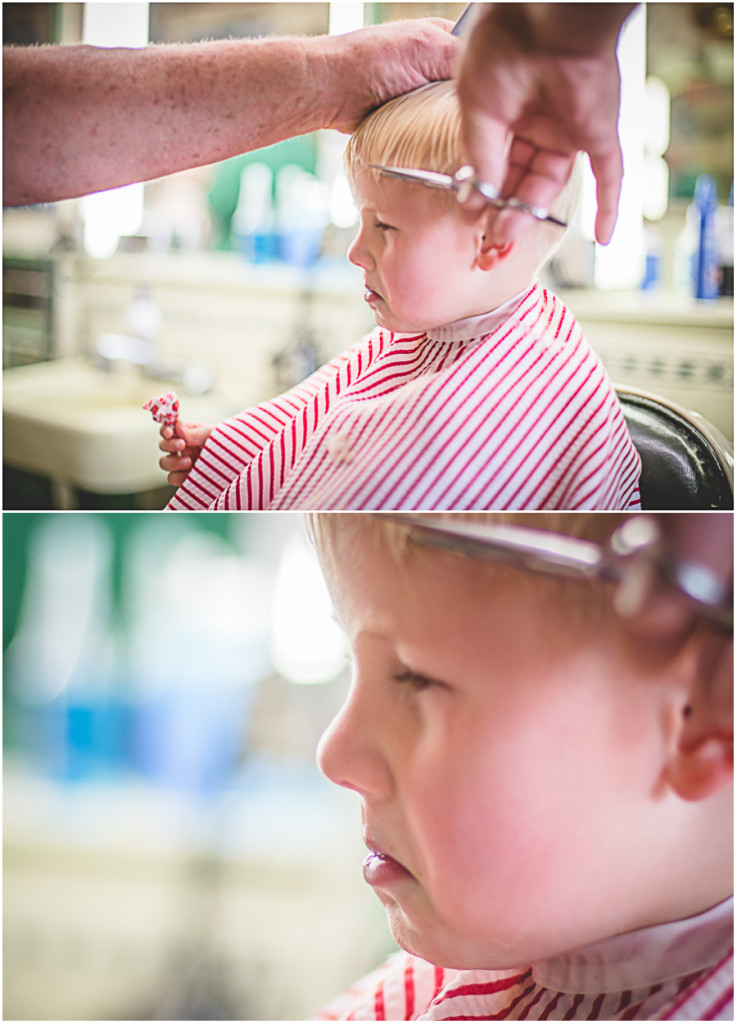 Aperture is how wide open your lens will be when you take your photo. F-Stop is the number that measures the opening. You set your F-Stop on your camera to control the aperture. This is important because it is yet another control to determine how much light is hitting the sensor.

It’s important to remember that the lower the F-Stop number, the more wide open your lens will be letting in more light. This will give you a focused subject with a blurry background (great for single portraits, food photography, etc)

The higher the F-Stop number, the more closed your lens will be letting in less light. This will give you more things in focus in your photo (great for groups of people, landscape or architectural photography, etc) 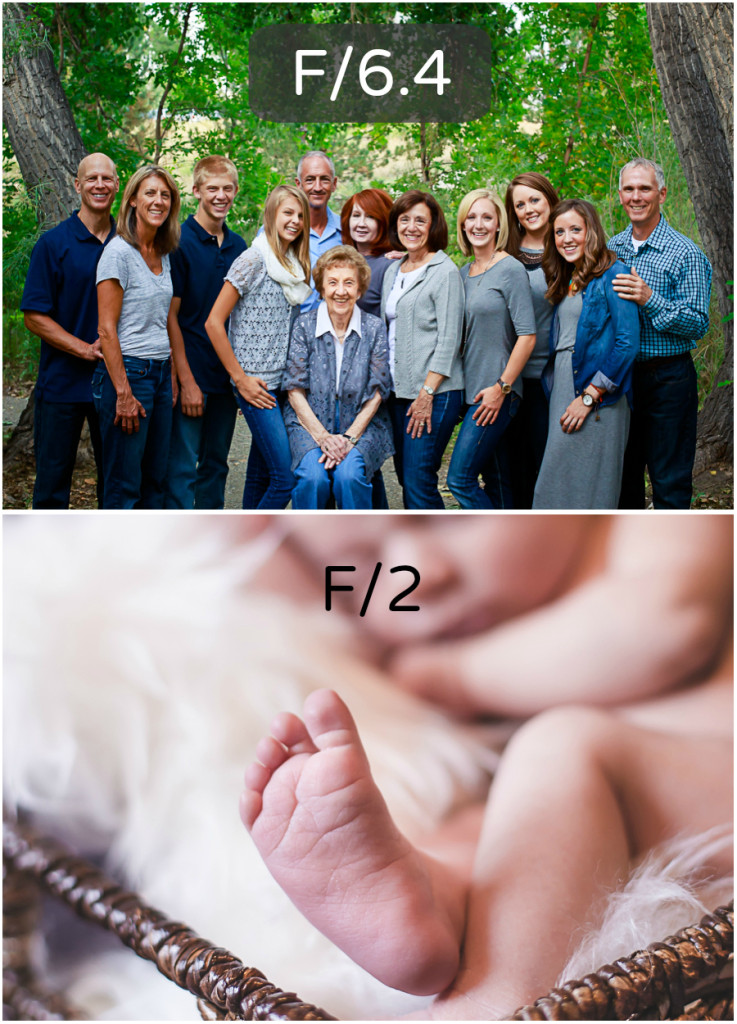 Some lenses do not have the best ability to achieve the shallow depth of field you might be looking for. My kit lens (the lens that came with my Rebel) for example starts at f/3.5 and sometimes that just doesn’t give me the desired effect. My solution? Move my body closer to the subject if possible (if you get too close it won’t focus and will just keep making that annoying ‘zip-zip’ noise). The closer you are to the subject and the further away they are from the background the better your chance of a blurred background is.

Okay now let’s set the aperture on your camera. You might need to refer to your manual for this one because the location of this setting varies on every camera. On my Rebel, for example, I hold down the [Q] button (quick control) and hit the arrow button until I’m on F. Then I use the scroll to get to my desired F-Stop.

Typically (in an ideal scenario) this is the second thing I will set on my camera after ISO. In a perfect world, the lighting will be sufficient enough that I can pick my desired F-Stop and the shutter speed will still be adequate. Of course that doesn’t always happen and some adjustments often have to be made on one setting or another. On that note, moving on to Shutter Speed…

Share the love or save this article for later and Pin here: 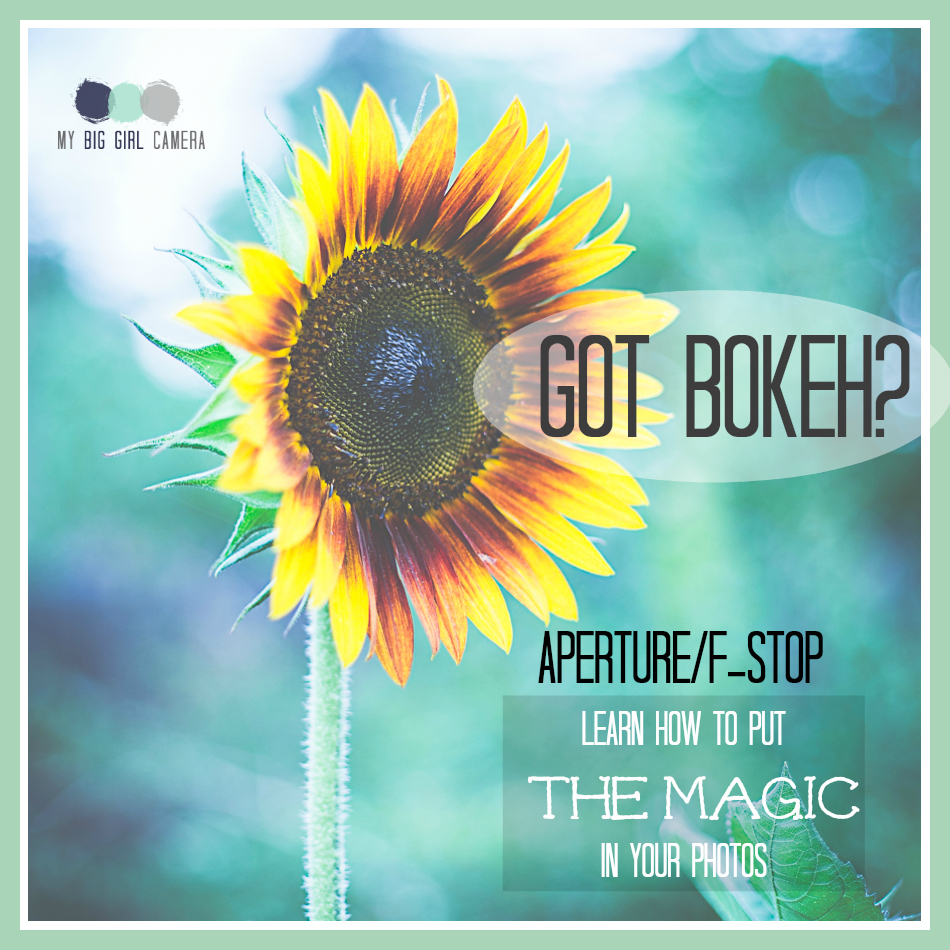